SOLIDARITY WITH SWAPO AND THE PEOPLE OF NAMIBIA 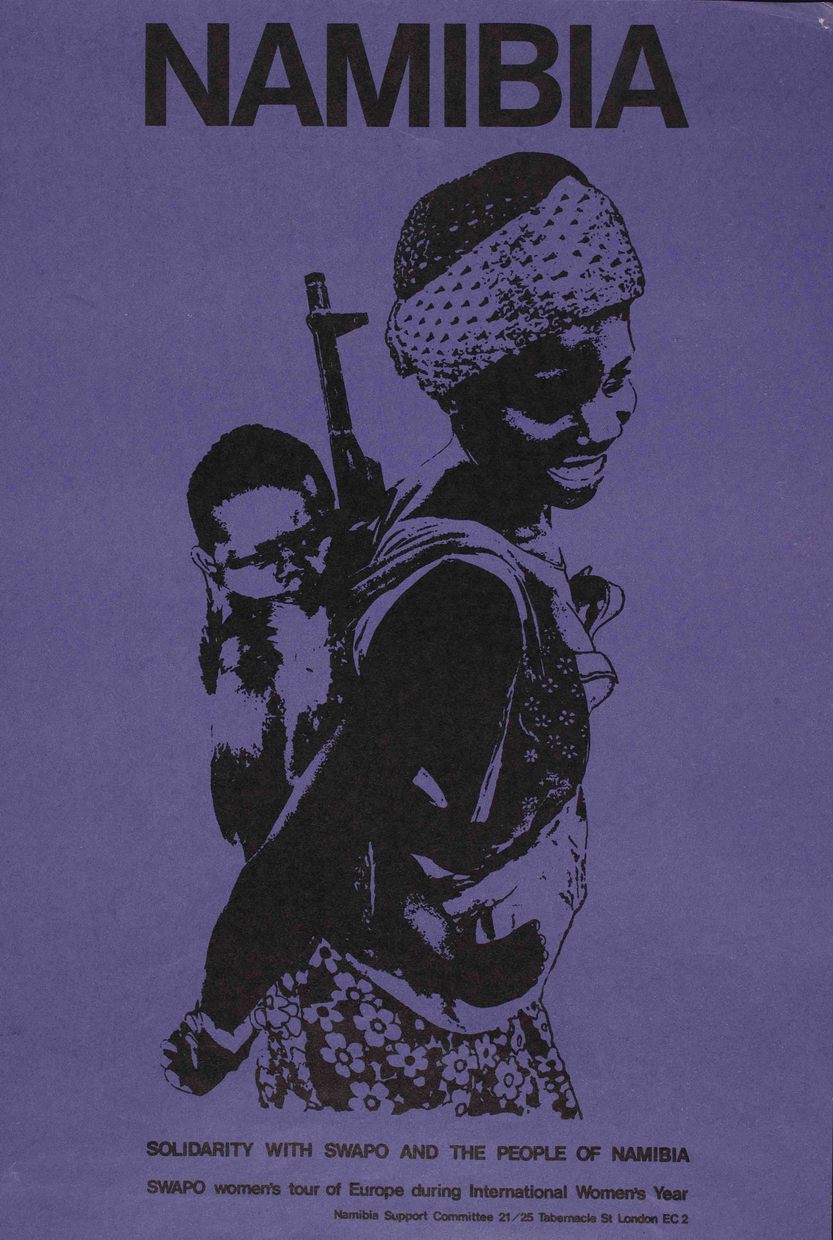 SOLIDARITY WITH SWAPO AND THE PEOPLE OF NAMIBIA

Poster publicizing a speaking tour of Europe by Putuse Appolus from the Namibian Women's League and a representative of SWAPO's Youth League in the summer of 1975. The two women spent two weeks in Britain, meeting women's groups, student unions and labor movement representatives. 1975 was designated as International Women's Year by the UN. This image was provided by the AAM Archives Committee.